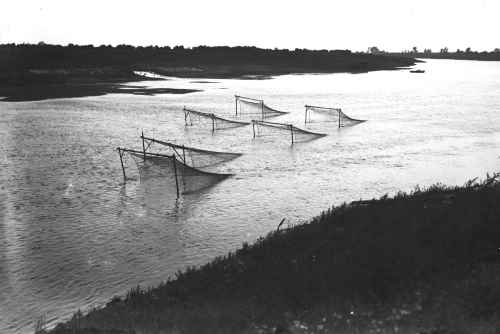 The article “Global rate setting: a solution for standards-essential patents?“ proposes the establishment of a global RAND rate-setting tribunal. The article is one of many proposals to address the concern that current practice for standard-essential patent licensing is preventing the rapid development and broad adoption of standards necessary to the modern technological infrastructure.

Proposals by other people suggested to leave the rate setting to the courts, or have the standard development organization determine what the RAND or FRAND rate must be. Note that the terms RAND and FRAND are used interchangeably and have the same meaning. The term RAND is used more often and will be used in this article except for quotes.

The FRAND Tribunal will collect all available evidence regarding the patented and unpatented technology involved in a particular standard, determine an aggregate (top-down) royalty rate for the standard as a whole, and appropriately apportion royalties among all holders of essential patents

It sounds good, but if you think about what that means for standards like Wi-Fi, 5G, or even Qi, it is obvious that it will be an impossibly complex task because of the number of potentially essential patents, and the need to weed out patents that are not infringed or invalid. The Copyright Royalty Board, that is the inspiration for the RAND tribunal, has a much simpler task. The trust in the possibility to collect all information about involved technologies and use that to determine prices reminds me of the communists’ naïve trust in central planning to set prices.

What is wrong with markets determining RAND royalty rates?

Patent royalties are part of the cost of implementing the standard. Adoption will be slower when royalties contribute significantly to the cost.  Adoption will fail when alternative solutions are better or can be implemented with lower cost.

The owners of standard essential patents have a natural interest in promoting adoption. They need the standard used as widely as possible. The owners will not get royalty income when the standard is not competitively priced compared with alternative solutions. That creates market pressure to reduce royalty rates.

The cost of collecting royalties adds pressure for owners of standard essential patents. Negotiating license agreements with thousands of small manufacturers is a significant effort. Taking many unwilling users to court is prohibitively expensive. The most successful licensors of essential patents convince users of the standard to take a license without litigation. That is possible only when the royalty rates are low enough to make business sense for the licensees.

The picture is muddled by so-called “patent trolls”. A patent troll demands high royalties, threatens litigation on a weak patent that may not even be infringed or is unlikely to survive a validity challenge, and then settles for a one-time payment that is less than the cost of the licensee’s legal defense.

Litigation on individual patents can be disruptive. RAND rates can only be determined with reasonable accuracy as a combined rate for all essential patents because that rate can be linked to what users are willing the pay for the functionality that the standard enables in their product. Deriving the rate for a single essential patent is problematic.

The interference by patent trolls can be reduced by requiring that owners of standard essential patents publish the rate for their patents and publish the per-unit royalty rate paid in all out-of-court settlements. That transparency is in line with the non-discriminatory aspect of the Reasonable And Non-Discriminatory license obligation. The publication doesn’t solve all problems with patent trolls but at least makes it impossible to threaten users of a standard with rates that are much higher that what is paid in settlements.

Patent pool to the rescue

A patent pool is also subject to competitive pressure on royalty rates. When the rate is too high, nobody takes a license and there is no income while the legal costs are high. When the rate is right, users of the standard sign license agreements without need to take them to court.

It is possible for the market to determine RAND royalty rates

A couple of simple improvements will make it possible for the market to determine RAND royalty rates for standard essential patents that (a) allow rapid adoption of the standard, (b) are accepted by the majority of users without need for litigation, and (c) are transparent and non-discriminatory.

The promotion can take the form of simplifying the legal procedures for dealing with “unwilling licensees”. Making that easier for well-behaved patent owners will address the main concerns about the current practice of essential patent licensing. Patent trolls will not be able to benefit from these improvements. 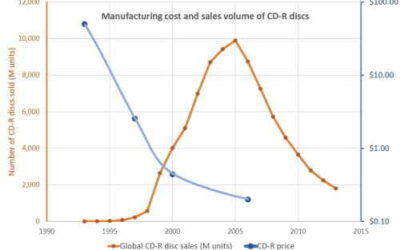